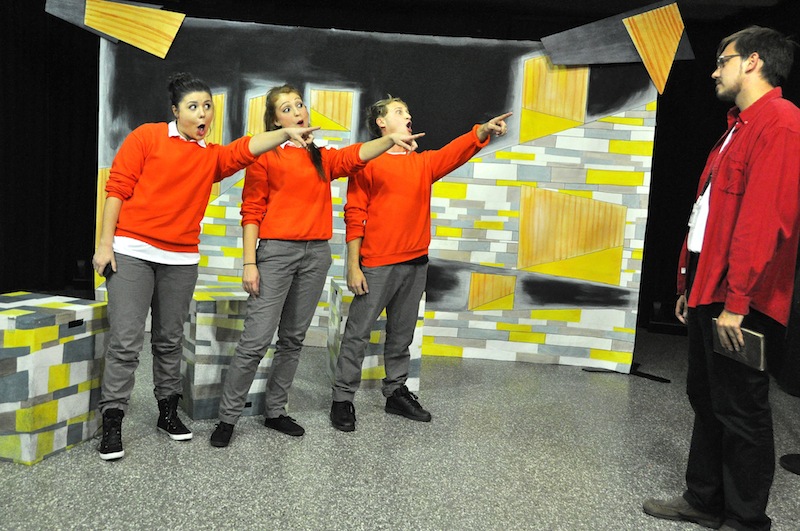 Teechers - a comedy by Job Godber, set in a British school in the 1980´s. A group of pupils devise their own play with the help of their drama teacher, and bring to the stage a complete picture of school life, from rebellious pupils to disillusioned teachers, and from the school tart to the school bully.

This lively comedy presents school as a microcosm of human society, and theatre as a picture of human life. 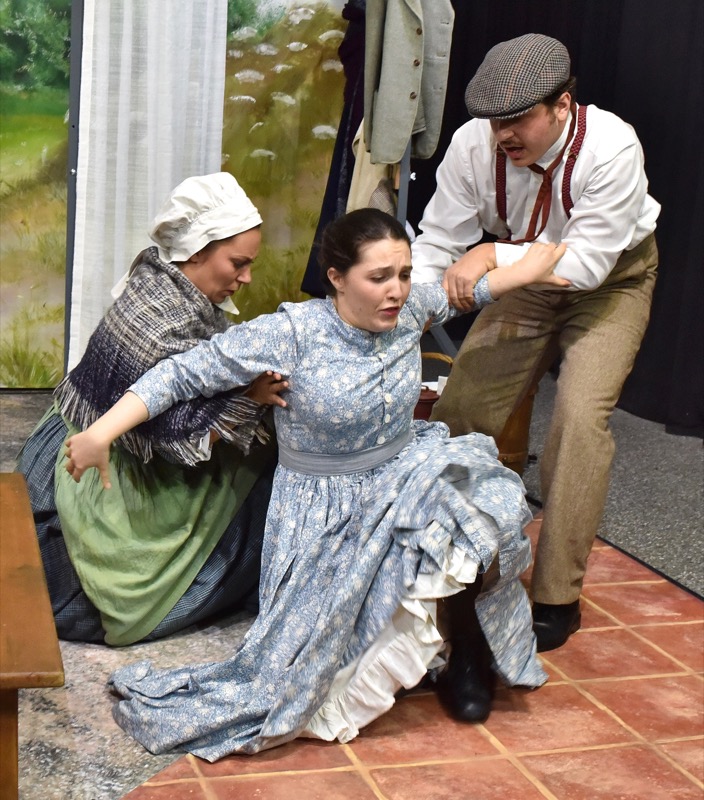 by Guy Wilson, based on the novel by Thomas Hardy

A new dramatic presentation of one of the greatest 19th century novels - Thomas Hardy´s heart-breaking tale of an innocent girl who is seduced, exploited, and destroyed by Victorian society.

Fotos of 'Tess of the d'Urbervilles' 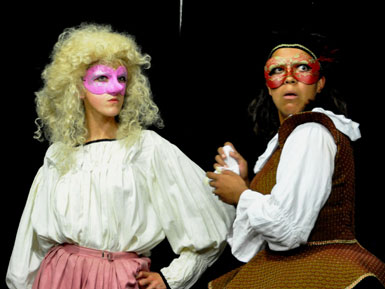 The Comedy of Errors is a glorious celebration of chaos and disorder, culminating in a heart-warming happy end as the long-lost brothers find themselves and discover their own identities.

Photos of 'The Comedy of Errors'

Extract from the script 'The Comedy of Errors'