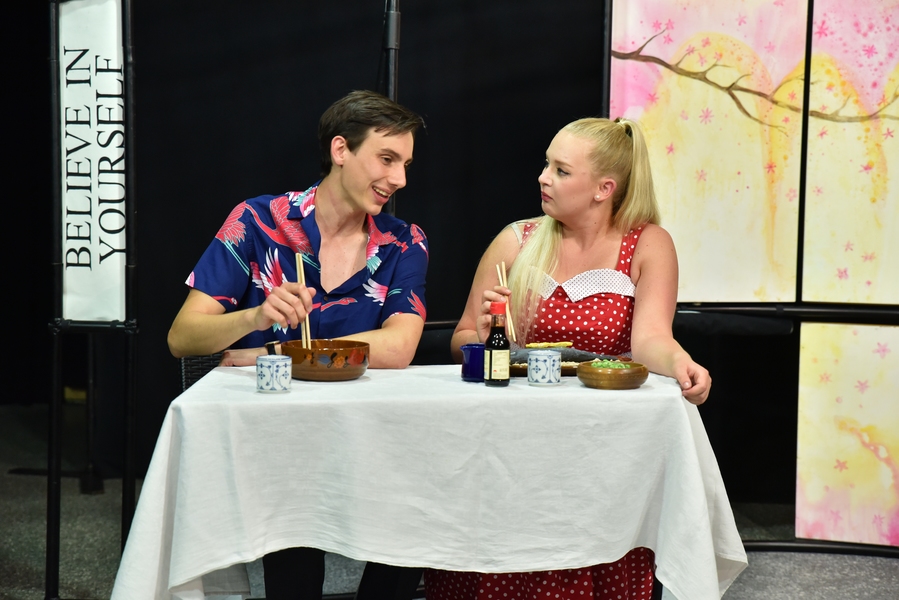 Tom´s new girlfriend is attractive, sexy - and overweight. How will his friends react to her?

A new play by the American author Neil LaBute, exploring our perceptions and prejudices. 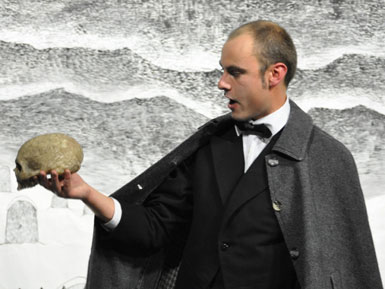 Hamlet’s father has died under mysterious circumstances. His mother has remarried within a few weeks. When Hamlet meets his dead father’s ghost, he learns that his mother’s new husband is his father’s murderer. But can he trust a ghost?
Caught between his hatred of his new step-father and his love for his mother, Hamlet starts to lose his grip on reality. The only people he can truly trust are the Players – a troupe of actors whose art consists of performing scenes that are not real.

White Horse Theatre’s abridgement of this fascinating play focuses on the character of Hamlet, and on the uncanny modernity of ist story of a young man, disorientated and sensitive, struggling to find meaning in a world where all is sham and deception.

Extract from the script 'Hamlet' 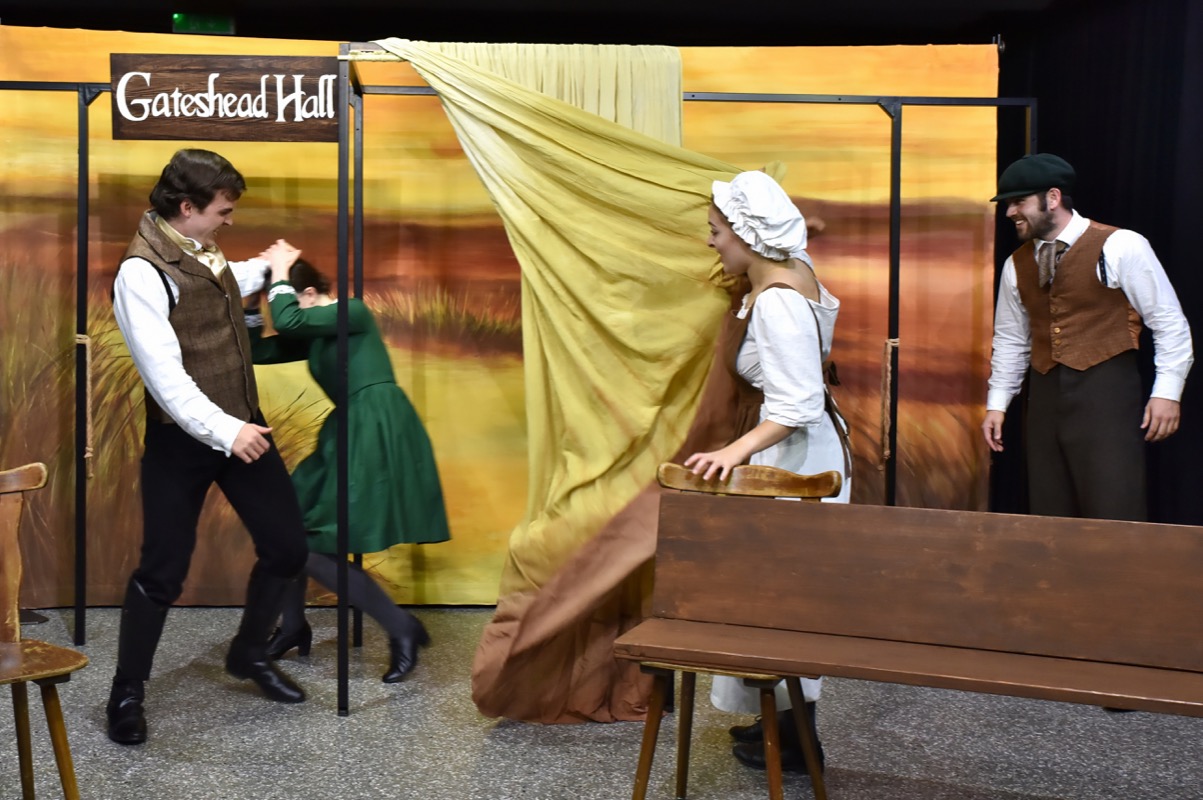 based on a novel by Charlotte Brontë

After years of being bullied and victimised, Jane begins her first job, and falls in love with her employer. But can she trust him? And what are the terrifying screams coming from the attic?

A new dramatisation of Charlotte Brontë´s masterpiece, to celebrate the 200th anniversary of the famous author´s birth.

Extract from the script 'Jane Eyre'