What rights does an individual have against the machinations of bureaucracy? Afra decides to file a complaint and has no intention of giving up. In so doing, she finds herself trapped in a Kafka-esque world, where the administration is afraid of her power, and nothing is as it seems. With its thrilling dialogs this dark comedy invites us to consider our own life choices in reflection to Afra's fight for true freedom of expression.

Extract from the script 'The Complaint' 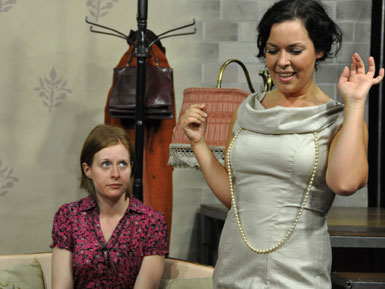 Amanda Wingfield believes in the talent of her two children, Tom and Laura. And she believes in her own wealthy and romantic southern-states background. But are these beliefs based on fact? Or are they merely fantasy and wishful thinking?
In reality, Tom is a frustrated warehouse-worker, trapped at home by his family’s poverty and getting drunk every night because he cannot find the peace to compose the poems he wants to write. Laura is a painfully shy cripple, unable to get a job or even talk to people – a girl as fragile and delicate as glass.

The Glass Menagerie is one of the great masterpieces of twentieth-century American theatre – a play about fantasy and reality, about the unreliability and the pain of old memories, and about the lies and deceptions to which we resort in order to preserve our dreams.

Photos of 'The Glass Menagerie'

Extract from the script 'The Glass Menagerie' 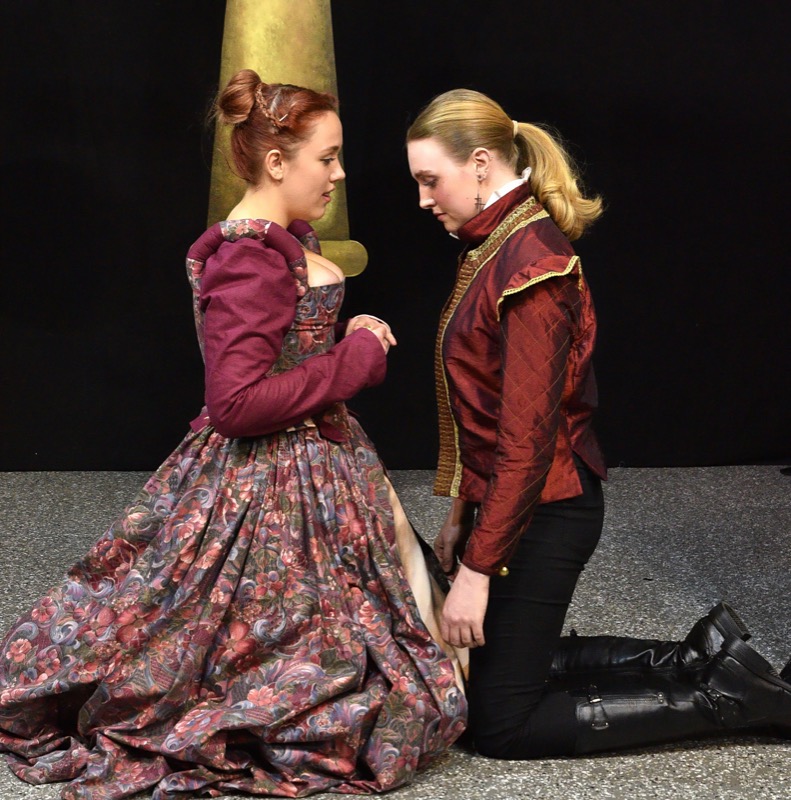 Shakespeare´s famous drama of love, commerce and racism - adapted and abridged for school audiences, but retaining Shakespeare´s unforgettable language. The play looks at anti-semitism from both sides - Shylock is both victim and villain, as after years of racist persecution he sees his chance of gaining revenge.

Fotos of 'The Merchant of Venice'

Extract from the script 'The Merchant of Venice'