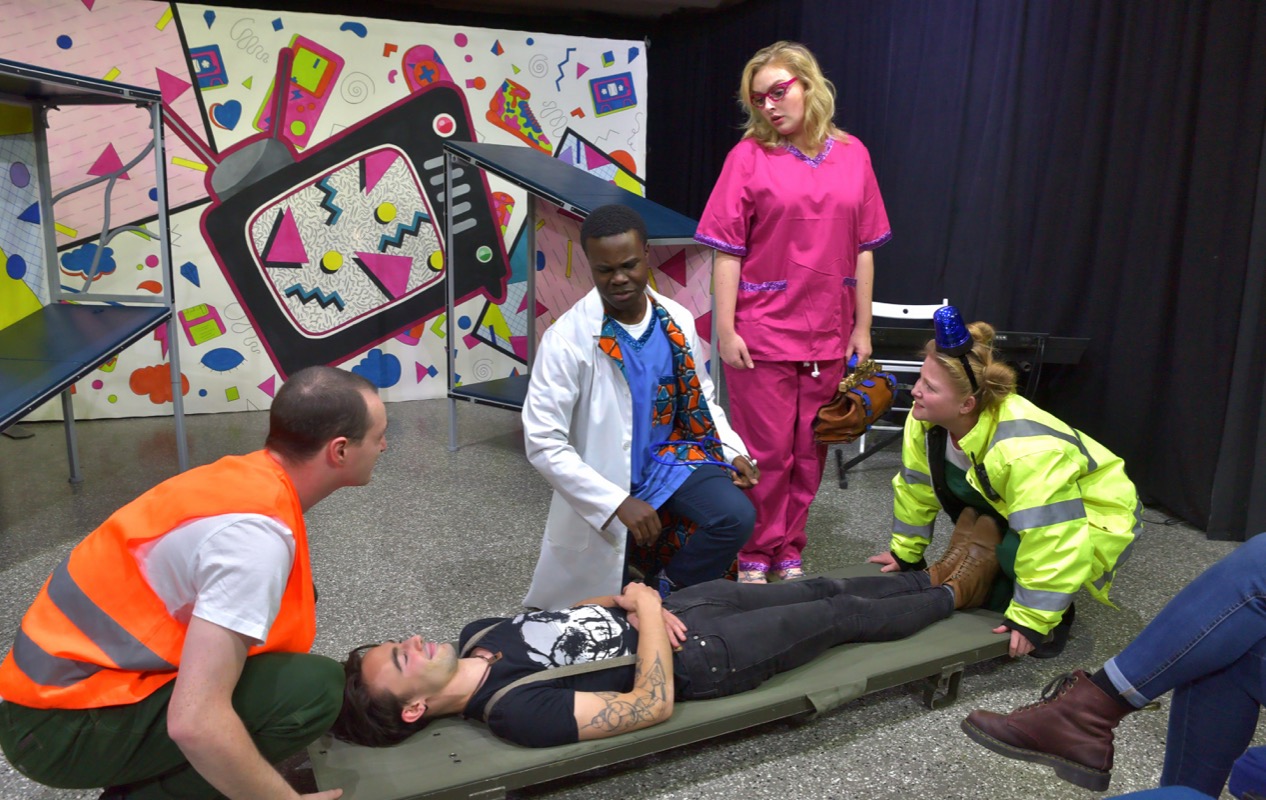 Sally wants to be as beautiful as the models in advertisements in magazines – Simon wants to be as confident as the men in soap-operas – and Phil wants to be as clever as the TV scientists. All three are in despair!
But then in a dream-sequence the three of them are transported into a television-world in which their wishes are granted. They find themselves in the clinic-soap-opera 'Love in White Coats'. Sally becomes Nurse Sally Shapeley, the most beautiful nurse in the hospital. Simon becomes Dr. Simon Hunkwell, the romantic leading male. And Phil becomes Sir Philip Forceps-Prat, the most brilliant surgeon in the world.
A patient is brought into the hospital – it’s a matter of life and death! But then the dream quickly turns into a nightmare. Do the three teenagers really want to live in this superficial plastic world?

Success Story is a light-hearted comedy about identity, the influence of the media on young people’s ideas and ambitions.

Extract from the script 'Success Story' 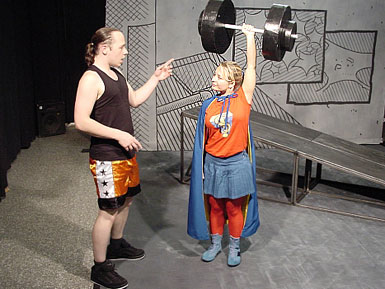 Tracey has super-powers – she can fly through space at million times the speed of light, and she knows everything. But everywhere she goes – at school, in the job-centre, or in her first office-job – men are unable to take her seriously because she is a woman.
Even when she saves the world from terrorism or heroically defends the universe against the appalling Quark of Brolth, her main problems have to do with the sexist prejudices of her male opponents. And when she comes to look for a boyfriend, her difficulties seem insurmountable!

Supertrace is a lively comedy that uses fantasy and comic-book humour to make fun of sexist stereotyping. The accompanying Teachers’ Pack includes exercises and ideas for discussion about feminism and the role of women in different societies in the world today.

Extract from the script 'Supertrace' 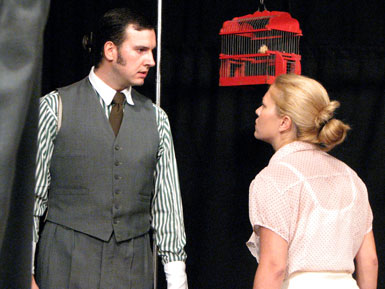 Gillian wishes for a perfect family...but her parents separate and all hopes vanish. This new play examines family relationships, and ranges from despair to hope as Gillian's family struggle to pick up the pieces after her parents' divorce, and discover what is really important in a family.

Photos of 'The Breadknife'

Extract from the script 'The Breadknife'