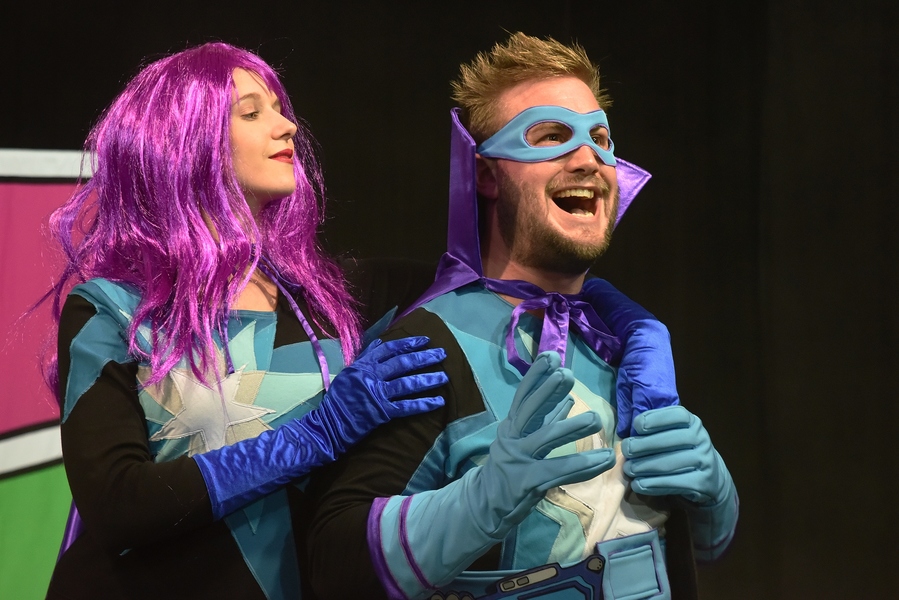 Jimmy does everything wrong – he does not work at school, he watches TV instead of doing his homework, and he ends up unemployed. But in his imagination it is all different: the TV programmes he watches and the comics he reads show him what life could be like – dominating the world, loved by beautiful women, spotted on the street by a film-producer and given the leading role in a Hollywood film.

If only life could be like that! Soon Jimmy is no longer able to distinguish fantasy from reality. It is up to the audience to decide whether Jimmy’s success is real, or whether it is only a dream. The play makes provocative use of irony to encourage pupils to question the values on which they base their lives.

Extract from the script 'Future Perfect' 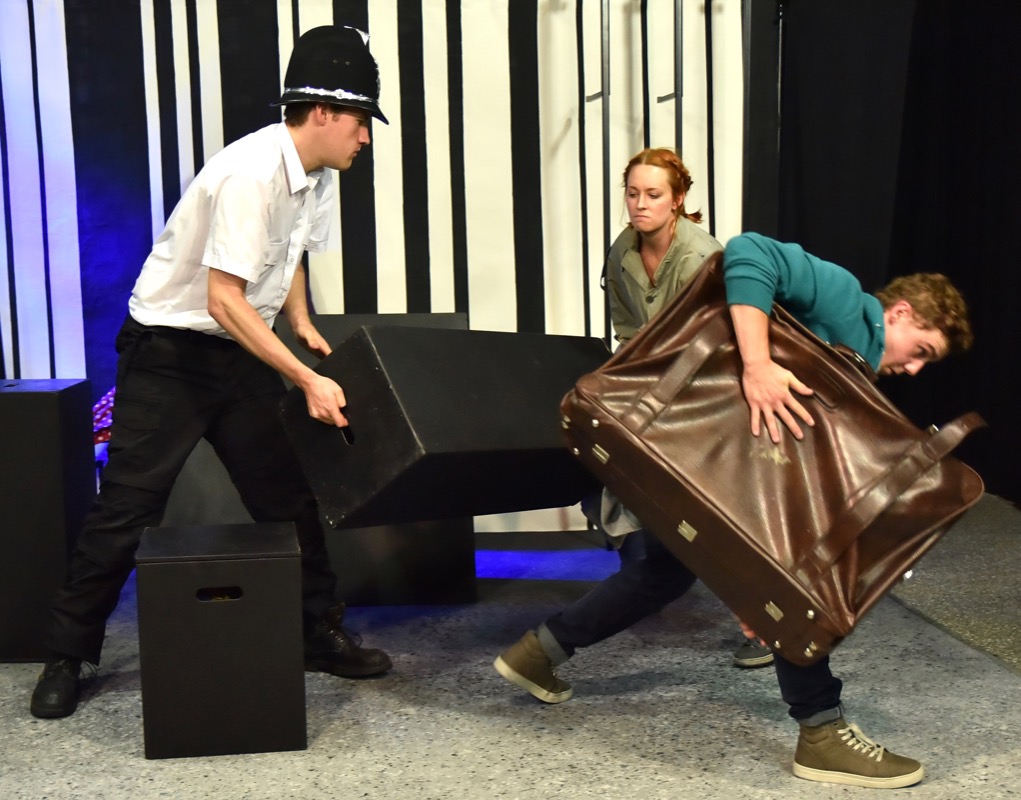 Dennis wants a new computer, but his father won’t buy him one. Dennis also wants to impress Gina, the prettiest girl in the class, but she is only interested in Zack, whom she finds 'cool'. Dennis's attempt to improve his life by stealing a computer lead to disaster. He is plagued by his conscience, he is tormented by his fear of being caught. And worst of all, he has lied to his father.
When the police eventually catch up with Dennis, it is the discovery of his betrayal of his father’s trust that hurts the most.

Light Fingers examines the phenomenon of youth crime and shows how easy it is for young people to be seduced by the promises of a consumer-based society, and how easy it is for them to slip into an escalating sequence of irresponsible actions – and how devastating the consequences can be.

Extract from the script 'Light Fingers' 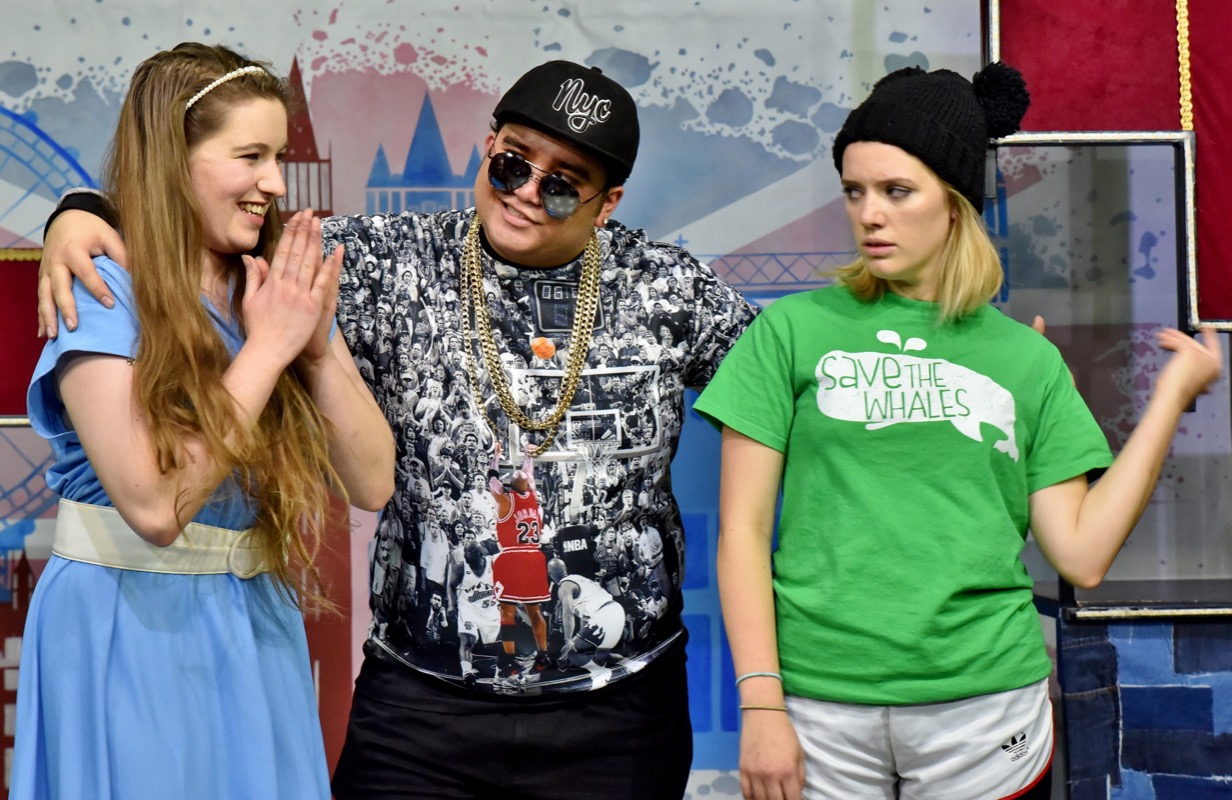 The famous girl-band 'Lip Gloss' consists of Elaine Higgs and Juliet Pomeroy. They appear on a TV chat-show and they tell the story of their career. Elaine comes from a very poor background – her father is an out-of-work miner, and she is unable to go on a class-outing because her parents cannot pay for it. Juliet comes from a wealthy family – her parents buy her everything she wants, and insist that she takes ballet lessons.
Elaine and Juliet meet at a talent contest and they agree to meet and write a song together. The song that they write is heard by Clive, a producer who becomes the girls' manager, and sets them off on their career. As the girl-band 'Lip Gloss' Elaine and Juliet become famous.
On stage, Juliet and Elaine appear to be the best of friends...but the relationship between the two girls is plagued by distrust and envy, resulting from their very different backgrounds...

Extract from the script 'Lip Gloss'